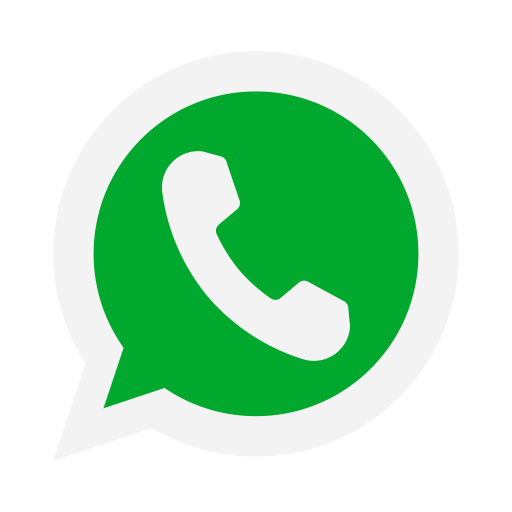 Mainly they are used in construction process and the basic use of Polysulphide adhesives is to seal off the different kinds of channels and various types of joints. It provides a seal which is totally waterproof and due to it, it minimizes the water leakage risk in area, any kind of damage and erosion.

For applying this, one has to use caulking gun or you can pour it directly on the surface through container on a large surface where application is supposed to be applied.

To adhere properly the area of application surface should be clean with great awareness that no impure material should left on surface. For example: Before using Polyadhesive resin clean the non-porous materials like glasses or any metal with toluene.

The sealants which are made with sulphides are mainly used in huge engineering applications specially in the field of civil work, the area of application also includes the sealing of channels in various reservoirs, canals, culverts, dams and also in major works like flood control waterways. The Polyadhesive sealants are also used in public traffic areas in various ways, such as contraction & expansion of joints in the floor or in sidewalks; they can easily forms a very flexible bond which can expand and also contracts with various conditions of weather without breaking it down.

Polysulphide sealants are also used in the industry of aerospace for sealing of fuel tanks and also for fuselages of aircrafts. Since the sealants become resistance to fuels and to other kind of chemicals, they provide a very secure kind of long lasting seal in the components of aviation.